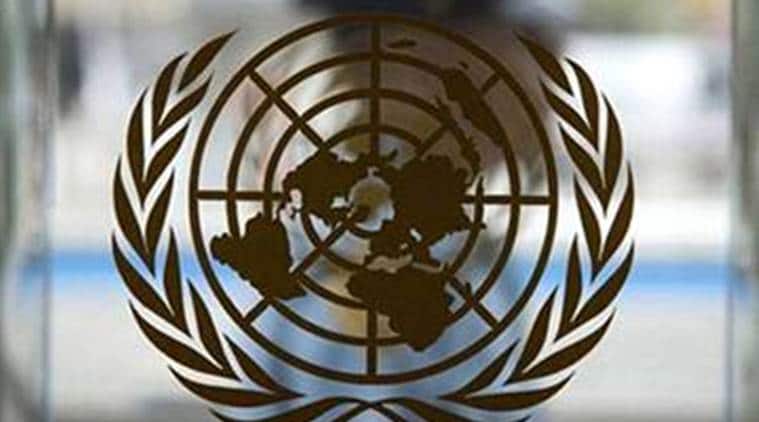 It has now emerged that at a UN meeting planned for Thursday, the UK as the incoming president of the summit will propose November 1-12 next year as the new dates.

The UK government is seeking a postponement of the 2020 United Nations Climate Change Conference (COP26) to next year due to the travel restrictions, which are likely to carry on amid the coronavirus crisis. The annual UN talks, scheduled to be held in Glasgow in November this year, had already been postponed in April as the pandemic lockdown took hold around the world. It was initially hoped that the summit could be reconvened in the first half of 2021 instead.

It has now emerged that at a UN meeting planned for Thursday, the UK as the incoming president of the summit will propose November 1-12 next year as the new dates. The incoming Presidency has concluded that, given the uneven spread of COVID-19, this date would present the lowest risk of further postponement, notes a letter from the UK Cabinet Office to the United Nations Framework Convention on Climate Change (UNFCC), circulated on social media.

The venue of the next summit is likely to remain Glasgow in Scotland, expected to be attended by most world leaders including Prime Minister Narendra Modi. COP26 has been dubbed the most important round of talks since the global Paris Agreement to tackle climate change was secured in 2015.

Announcing the first postponement last month, COP26 President-designate and UK Business and Energy Secretary Alok Sharma had said that he would be working on finalising the new dates. “The world is currently facing an unprecedented global challenge and countries are rightly focusing their efforts on saving lives and fighting COVID-19,� the Indian-origin Cabinet minister said last month.

“That is why we have decided to reschedule COP26. We will continue working tirelessly with our partners to deliver the ambition needed to tackle the climate crisis and I look forward to agreeing a new date for the conference,” he said.
The idea of a virtual conference had been suggested but there are fears that it would limit the impact of activists pushing for more urgent change.

The year 2020 marks the date by which countries are expected to come forward with stronger emissions cuts to meet the goals of the UN Paris Accord, which commits countries to curb temperatures to 1.5C or 2C above pre-industrial levels to avoid the worst impacts of climate change.

The pandemic will add a further dimension to the next round of talks, including calls on governments to ensure that the economic recovery from the lockdown is greener and geared towards areas such as renewables, cycling and tree planting.

SpaceX ready to launch NASA astronauts, back on home turf

DPRs soon, extensions of Metro Corridor One to cost around...

Those opposing Bharat Ratna for Savarkar should be put...