Written by Kshitij Rawat | New Delhi | Published: May 10, 2020 1:24:10 am Here are the best five horror movies of the year so far. (Photo: Fox/Disney) Here is a look at the best horror movies which hit screens before the coronavirus pandemic... 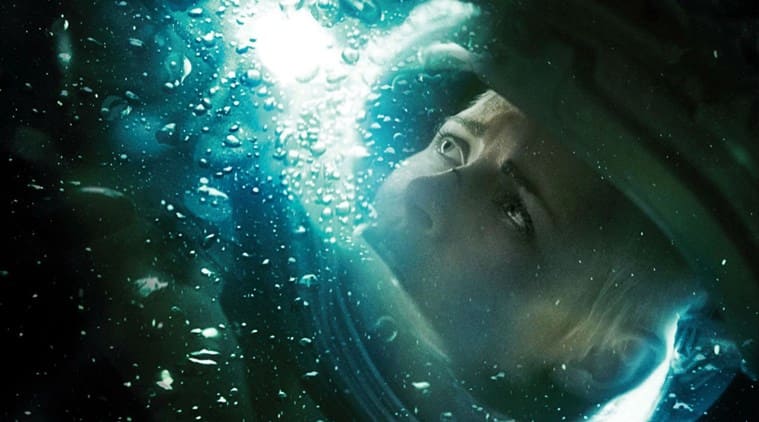 Here are the best five horror movies of the year so far. (Photo: Fox/Disney)

Here is a look at the best horror movies which hit screens before the coronavirus pandemic brought the world to a standstill. Elisabeth Moss in a still from The Invisible Man. (Photo: Universal Pictures)

The Leigh Whannell directorial is a modern adaptation of late English write HG Wells’ eponymous book. Whannell, known for films like Saw, Insidious and Upgrade, has also penned the screenplay. Elisabeth Moss plays the role of a woman who believes she is stalked by her dead abusive boyfriend, who she thinks has acquired the ability to be invisible.

This Kristen Stewart starrer is about an underwater laboratory which is damaged by an earthquake, prompting the researchers inside to scramble to safety, if there is such a thing that deep into the ocean. If drowning was not enough, there are terrifying underwater creatures who want the researchers for a hearty meal. Based on the Brothers Grimm’s famous German folklore tale, this Sophia Lillis starrer is a stunning looking film that, while not quite scary, is compellingly dark.

Nowhere near as good as the original Japanese version and even the American reboot, The Grudge still has a few decent scares that should satisfy horror fans.

The release date of satirical horror fare, The Hunt, was supposed to be September 27, 2019, but after two mass shootings in the US, it was delayed. The film finally saw the light of day on March 13 this year, only to be affected by the coronavirus pandemic. It has also inspired controversy for its premise. The Hunt is about global elites who gather at a remote Manor House to hunt humans for sport.

Manipur: In a first, Kuki, Naga militants sign pact to...