‘There will be no change in the timing of IPL night games’: Sourav Ganguly 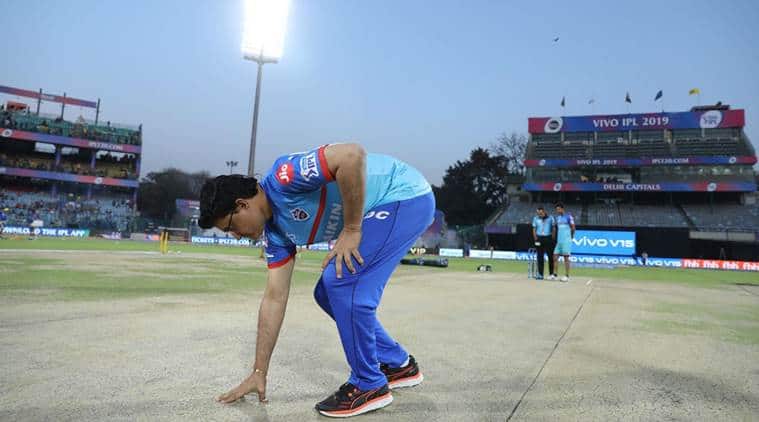 The Indian Premier League (IPL) governing council on Monday decided against changing timings of the night games from 8 pm to 7.30 pm despite pressure from a few stakeholders.

In a noble gesture, the BCCI will have an All-Stars Game between all top international players before the start of IPL for a charitable cause.

BCCI president Sourav Ganguly said that IPL final will be held in Mumbai and not Ahmedabad.

“There will be no change in the timing of IPL night games. It will start from 8 pm like earlier years. There was discussion about 7.30 pm but it’s not happening,” BCCI president Sourav Ganguly told reporters after the meeting.

“We will have only five doubleheaders (4 pm and 8 pm) this time,” Ganguly said.

“IPL final will be held in Mumbai,” Ganguly said.