The 65 absolute best moments from 'The Office'

The smiling faces of Dunder Mifflin Scranton. Image: Paul Drinkwater/NBC/NBCU Photo Bank via Getty Images By Nicole Gallucci2020-03-23 22:47:04 UTC Fact: The Office is now and will always be one of the greatest television shows of all time.... 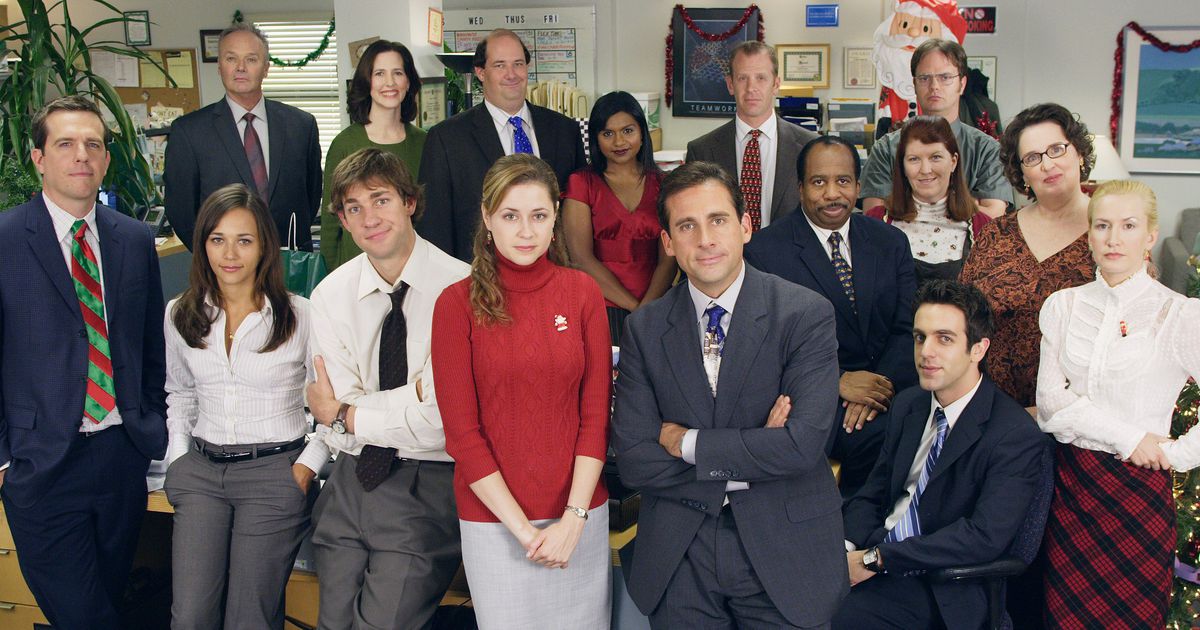 Fact: The Office is now and will always be one of the greatest television shows of all time.

The NBC comedy, which debuted in 2005, followed the extraordinarily amusing lives of Michael Scott, Jim Halpert, Pam Beesley, and other employees at Dunder Mifflin Scranton. And even though The Office has been off the air since 2013, fans have yet to stop obsessing over the nine glorious seasons.

While everyone impatiently awaits a possible revival, which John Krasinski already has planned, we figured it'd be wise to take a look back and cherish some of The Office's best moments.

From entire episodes like "Dinner Party," to small but hilariously written and acted cold opens — like the time Kevin spilled his chili — here's a comprehensive list of 65 best moments from The Office.

Nothing beats your first Dundies! So let's kick this list off by taking a trip back to Chilli's to see Michael in his prime as a host and Jim and Pam share their first real kiss.

Coronavirus: MHA tells states to act against those harassing people from N-E

We're ignoring an important factor when we talk about fighting coronavirus

Google Translate will soon be able to transcribe audio

This Photoshop masterclass is completely free with this...

Stare at a screen all day? Shop blue light glasses on sale...

The best data-heavy deal on the Apple iPhone 11