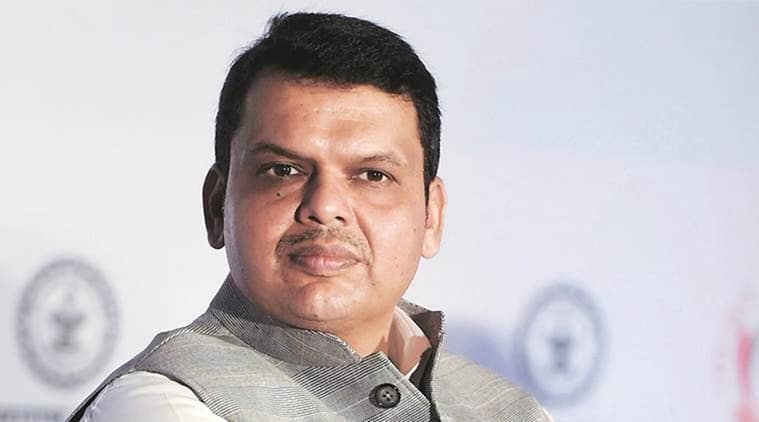 Fadnavis alleged that since MAHABEEJ did not get government subsidy, it sold a bag of soyabean costing Rs 1,700 at Rs 2,300.

“The process of kharif sowing has begun with the onset of monsoon in Maharashtra. The state government had promised easy access to seeds and fertilizers to farmers. However, the ground reality is shocking as farmers bought seeds at higher prices that turned out substandard,” Fadnavis wrote in a letter to Chief Minister Uddhav Thackeray.

He said there are farmers who have already sown the seeds. And they later realised the seeds were substandard. As a result, these farmers have to buy both seeds and fertilizers again, he added.

Fadnavis alleged that since MAHABEEJ did not get government subsidy, it sold a bag of soyabean costing Rs 1,700 at Rs 2,300. “Even after making steep payment farmers found it substandard. The farmers realised after sowing these seeds that it did not germinate,” he said.

“The state government should crack the whip on officials in MAHABEEJ responsible for allowing supply of substandard seeds. The companies which supplied these seeds should be punished,” Fadnavis said.

Prince Harry, Meghan to give up ‘royal highness’ titles