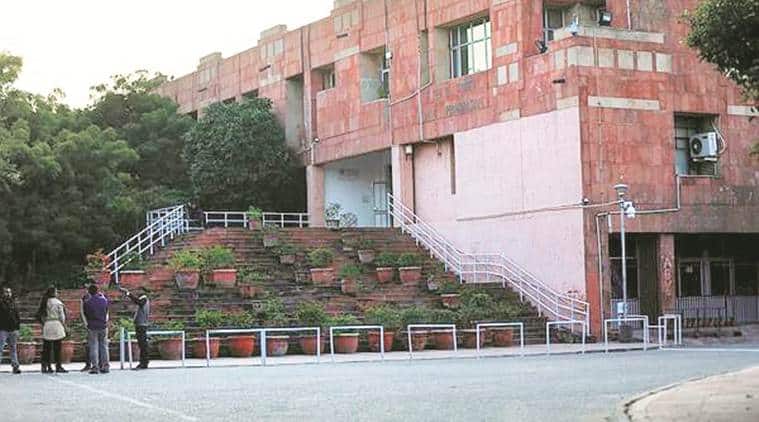 JNU has asked all students to vacate hostels.

In light of the COVID-19 pandemic, Jawaharlal Nehru University Thursday asked all students to vacate hostels within 48 hours citing a Delhi government order. For foreign students, it said “special arrangements” would be made.

“The university shall remain closed till March 31. All activities, including services in the hostel, schools and administration, are hereby suspended. Accordingly, all students are required to vacate the hostels,” the Registrar said Thursday.

On what these arrangements would entail, Dean of Students Umesh Kadam said they would review the situation in 48 hours.

The lack of clarity on “special arrangements” has put some international students at JNU in doubt. An international student said, “There confusion among us… some people who were able to leave earlier have left. Those of us who are staying back don’t know till when we’ll be allowed.”

“There is also no proper sanitation in hostels, washrooms are not cleaned frequently. They are also not letting food delivery guys enter,” claimed the student.

JNU’s International Students’ Association president, who is from North Korea, has been unable to leave his country. “He was supposed to return in the last week of February,” said ISA member Yasmine Omarzada.

At Delhi University, there are two hostels for foreign students, one each for men and women, housing 70 students each. “We can take the decision to vacate the hostel but where will these students go? The second issue is even if we ask students to vacate, aren’t we exposing them while they travel? So what we have decided is that in university-run hostels, we will keep it optional to leave the hostel,” said Dean of Students’ Welfare Rajeev Gupta, who is also Provost of the International Students’ House.

DU has students from around 32 countries.

At Jamia, foreign students have been allowed to stay back. “If the rules and government permit, they can leave after informing us. Several of them are still in the hostel,” said Jamia PRO Ahmed Azeem.
The university has 259 foreign students from 39 countries, more than half of them from Afghanistan.

Newcastle’s Jetro Willems, Paul Dummett out for the season...