By: Express News Service | Mumbai | Published: January 26, 2020 11:52:59 am Activist Dr Samshul Islam and journalist P Sainath were the other speakers at the lecture. Barely one-and-a-half hours before the Bhagat Singh Memorial Lecture was... 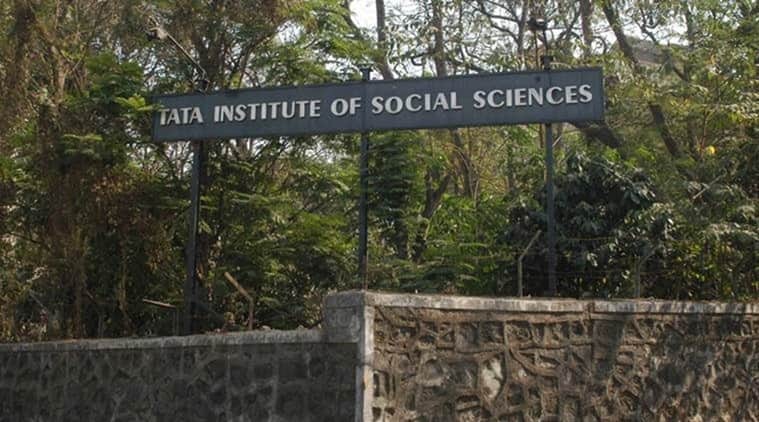 Activist Dr Samshul Islam and journalist P Sainath were the other speakers at the lecture.

Currently, an associate professor at National Institute of Advanced Studies in Bengaluru, Kanitkar was invited by the institute students to chair the second edition of the lecture on ‘The Idea of India’. Activist Dr Samshul Islam and journalist P Sainath were the other speakers at the lecture.

Kanitkar, who is working on science and society, climate policy and development, was a faculty member of TISS for a decade.

In an email, Dean of Student Affairs, Asha Banu, said, “…Considering the emphasis you (have) made repetitively on the academic dimension of the event, it is found that the chair designated for the programme has no academic publications on the said area.”

The mail reportedly also suggested that the moderator must be chosen from among the two other speakers at the event.

The event organisers reportedly countered Banu’s email, saying, “We completely disagree with the inference that since the speaker (Kanitkar) has no academic publication on the area, she doesn’t have the right to chair the lecture… Scientific temper is the core of our Constitution as is Bhagat Singh’s idea for Indian Society: to be rational and to be scientific. Dr Kanitkar is a scientist and a well-known speaker on scientific temperament, hence we believe that in the Indian context, she was one of the best scientists to talk on science and rationality.”

Registrar MP Balamurugan, however, replied to the email saying no further discussion will be entertained in the matter.

The emails have been accessed by The Sunday Express.

When contacted, Banu said, “For most of the events, we have been putting conditions. We have done it before and this event wasn’t the only one. Why should the money of the students be utilised to book flights for so many people?… Does this institute not have any faculty? Should people not ask about resource utilisation as a norm?”

Dr Kanitkar, however, said there was no need to book flight tickets for her as she was already in Mumbai for other reasons. Sainath was also in Mumbai before the event.

For all the latest Mumbai News, download Indian Express App

A new short-video looping app called “byte” is here to take on TikTok: All about...